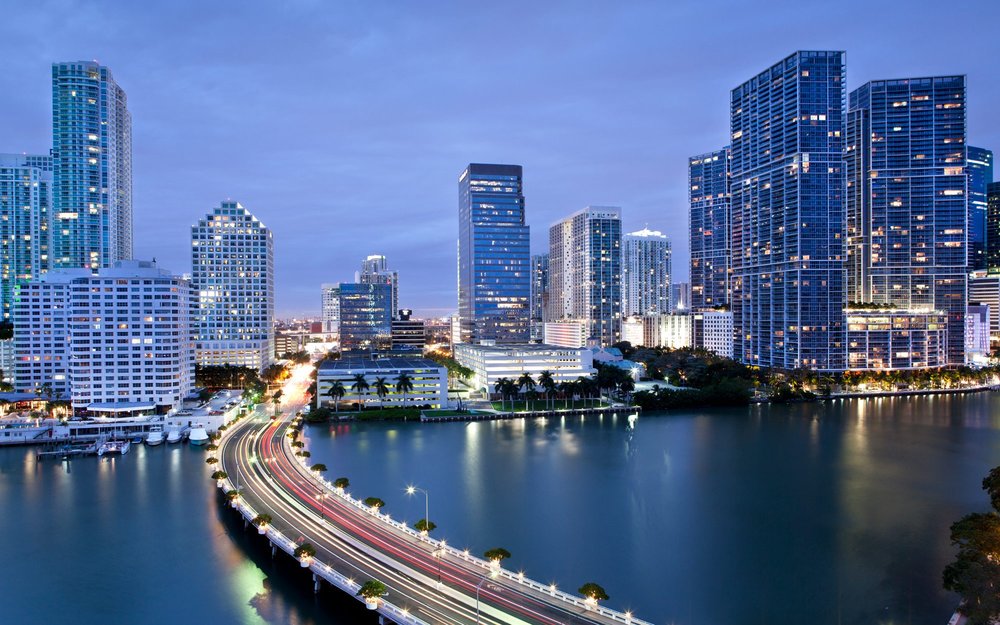 Downtown Miami, Florida is a metropolitan city center, based around Miami’s Central Business District. Along with the central business district, the region also includes the Brickell Financial District, Historic District, Government Center, Arts and Entertainment District, and Park West. Locally called Downtown, the region is a cultural, economic, and business-related center of South Florida, tracing its contemporary history back to the 1800s. Recently, Downtown Miami has developed and physically enlarged to turn into the fastest-developing region in Miami, with fast elevation in population and the utmost concentration of skyscrapers in the area. Greater Downtown is where numerous main museums, parks, education centers, banks, company head offices, courthouses, government offices, theaters, stores, and most of the oldest structures in Miami are located.

Passing Away in Florida with a Will

For a person’s will to be regarded as legal according to Florida inheritance laws, the individual must sign it in person before at most two witnesses. Then again, if an injury, sickness, or other physical infirmity hinders the person from endorsing him or herself, he or she can order another person to endorse it in his or her presence. After this, the witnesses are also obligated to endorse the will. A legal will also designates an executor who will deal with the issuing of all property listed as part of the estate, in addition to distinctly labeled beneficiaries for every piece of property. When the deceased person has passed away, the person who possesses the legal will must file it with the local court no later than ten days after the demise. From there, one of three cases will happen: disposition without administration, summary administration, and formal administration.

Disposition without administration is intended to utilize the worth of a deceased person’s estate to repay the person who affords his or her last costs like a funeral. Nevertheless, it can only be filed if the decedent possessed no land or real estate and his or her remaining possessions either do not include any ultimate costs or they cannot be utilized to recompense the official debts of the estate. In this situation, the court does not intervene, although the individual still must file his or her request.

Summary administration is the next option and entails some of the court’s attention. The person must start this procedure by filing a “Petition of Summary Administration,” declaring that he or she would like the estate to be entrust to the deceased person’s inheritors by means of the executor listed in the will. This alternative is only suitable, although, if the estate’s probate value is under $75,000 or the death occurred over two years ago.

The most arduous procedure and complete ultimate course of action is formal administration and begins with the court choosing if the will is legal under Florida law. If so, the executor designated in the will is allowed the capacity to deal with the decedent’s wishes as they are listed, even though the court will look to make sure the will is distributed appropriately.