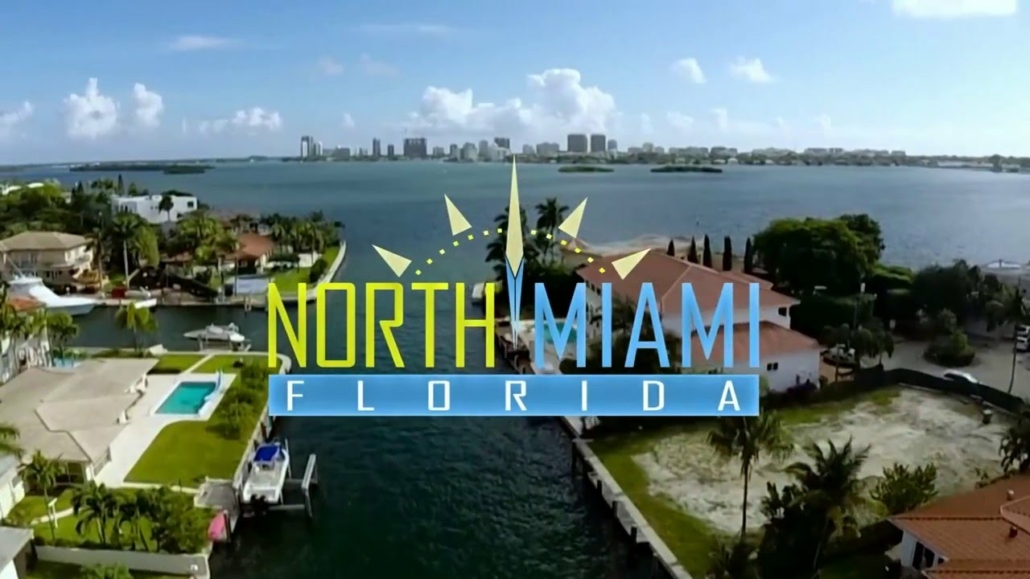 North Miami, Florida is a residential municipality situated in northeast Miami-Dade County. Initially the town of “Arch Creek”, the region was integrated as the “Town of Miami Shores”, which was given the new name the “Town of North Miami” in 1931. It was reintegrated as a municipality in 1953. Oleta River State Park, Florida’s biggest metropolitan park, is also situated in North Miami. Because 2010, the United States Census Bureau put on record that 58,786 people lived there. With nearly 60,000 inhabitants, North Miami is the sixth biggest municipality in Miami-Dade County.

Florida previously collected a state estate tax from the estates of residents that were indebted federal estate taxes in addition to the estates of nonresidents that possessed real estate and/or tangible personal property situated in Florida and were indebted federal estate taxes. The Florida estate tax, normally implied as a “pick up tax” was based on the state death tax credit that the IRS permitted on the federal tax return, called IRS Form 706. Generally, the overall estate tax bill of an estate was neither elevated nor reduced because of the pick up tax that was obligated to the state of Florida, as an alternative, the overall estate tax bill was allocated between the IRS and the Florida Department of Revenue.

Not every estate must file federal estate tax returns. IRS Form 706, the U.S. Estate Tax Return, is needed by the federal government only for estates that fulfill specific conditions. Only two out of one thousand estates had to recompense an estate tax in 2017, as said by the Center on Budget and Policy Priorities.

What Became of the Pick Up Tax?

In 2001, President George W. Bush authorized the Economic Growth and Tax Relief Reconciliation Act (EGTRRA) into law, which began the ultimate gradual stopping of the pick up tax. This was accomplished by decreasing the state death tax credit by twenty-five percent every year in 2002, 2003, and 2004, and then substituting the credit with a tax deduction in 2005 and beyond. Accordingly, the state death tax credit, and thus the Florida estate tax, vanished on January 1, 2005. EGTRRA is an income tax cut. The Bush administration conceived the tax cuts to invigorate the economy and end the 2001 recession. Families would spend additional money, elevating demand.  The name of the Act was Public Law 107-16.

After December 31, 2004, a federal modification, known as EGTRRA, removed Florida’s estate tax. Until that time, federal law permitted a credit for state taxes on the federal tax return. The federal government then converted the credit to a tax deduction for state estate taxes. Because Florida’s estate tax was based only on the federal credit, estate tax was no longer owed on estates of deceased individuals that passed away on or after January 2005. Then again, an estate’s personal representative might still need to fill out specific forms to get rid of the automatic Florida estate tax lien.