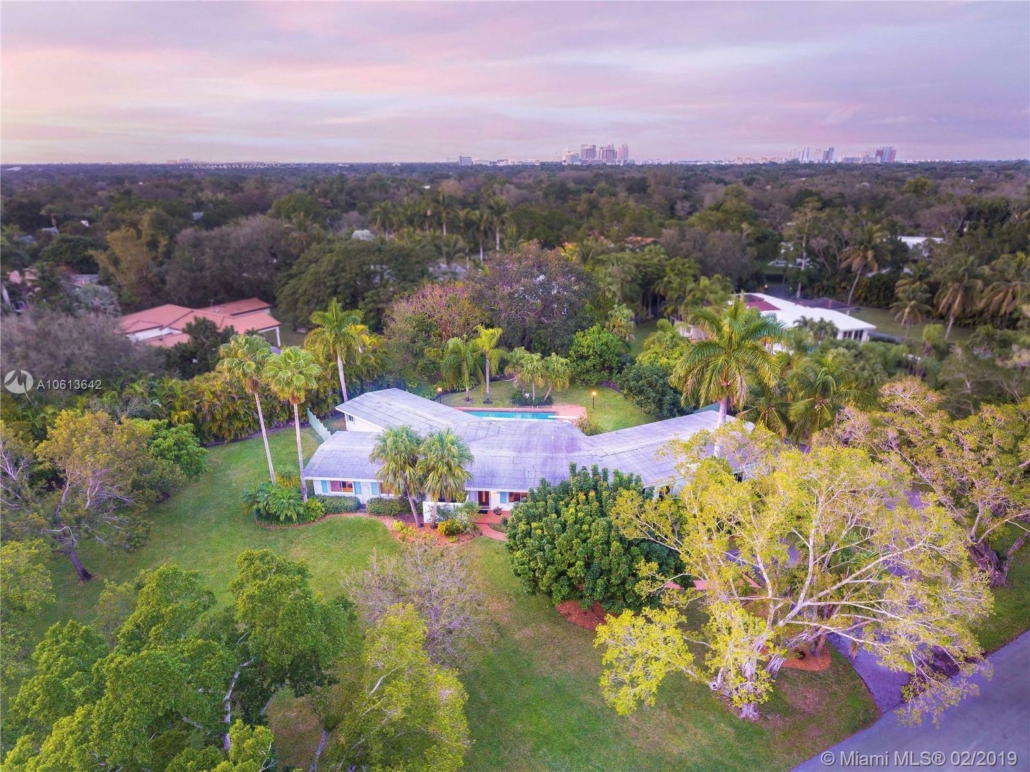 Pinecrest, Florida is prosperous residential village in Miami-Dade County. Since the 2010 census, 18,223 people resided here. Throughout the 50s and 60s, the region prospered with the development and building of ranch-style homes on one-acre lots which arranged the groundwork for the neighborhood’s pastoral and abundantly shaped suburban atmosphere. In August 1992, Pinecrest and the adjacent South Miami-Dade region were seriously ravaged by Hurricane Andrew. Most of the homes and businesses in the region were obliterated. In the following years, the region gradually rebuilt. Fast growth and local matters throughout the 90s motivated a movement headed by residents Evelyn Greer Langlieb and Gary C. Matzner to integrate the region. The Village of Pinecrest was formally integrated on March 12, 1996.

Managing Property in Florida Inherited by Children-Part I

Until a child reaches age eighteen, they cannot receive property in their own name. As an alternative, an adult needs to oversee the property until the child can oversee it for him or herself.

If a child is a trust beneficiary, the trustee will need to obtain a tax identification  (tax id) number for the trust of that child, open a bank or brokerage account in the trust’s name, utilizing that new tax id number, and then issue the assets to the child as ordered by the trust.

For instance, if a child is the trust beneficiary to twenty-five years old, and the trust orders the trustee to issue the money for the “health, education, maintenance, and support” of the child, which would be a normal distribution criterion, it will be the job of the trustee to issue money to that child until he or she has his or her twenty-fifth birthday. Afterward, the trust would end, and the child would be in control of overseeing and issuing the money him or herself.

It will be the job of the trustee to file a fiduciary tax return for this trust every year, to retain decent records of how the money has been financed and used, and to be in touch with the child/beneficiary, to ensure that the money is being sufficiently issued and used well.